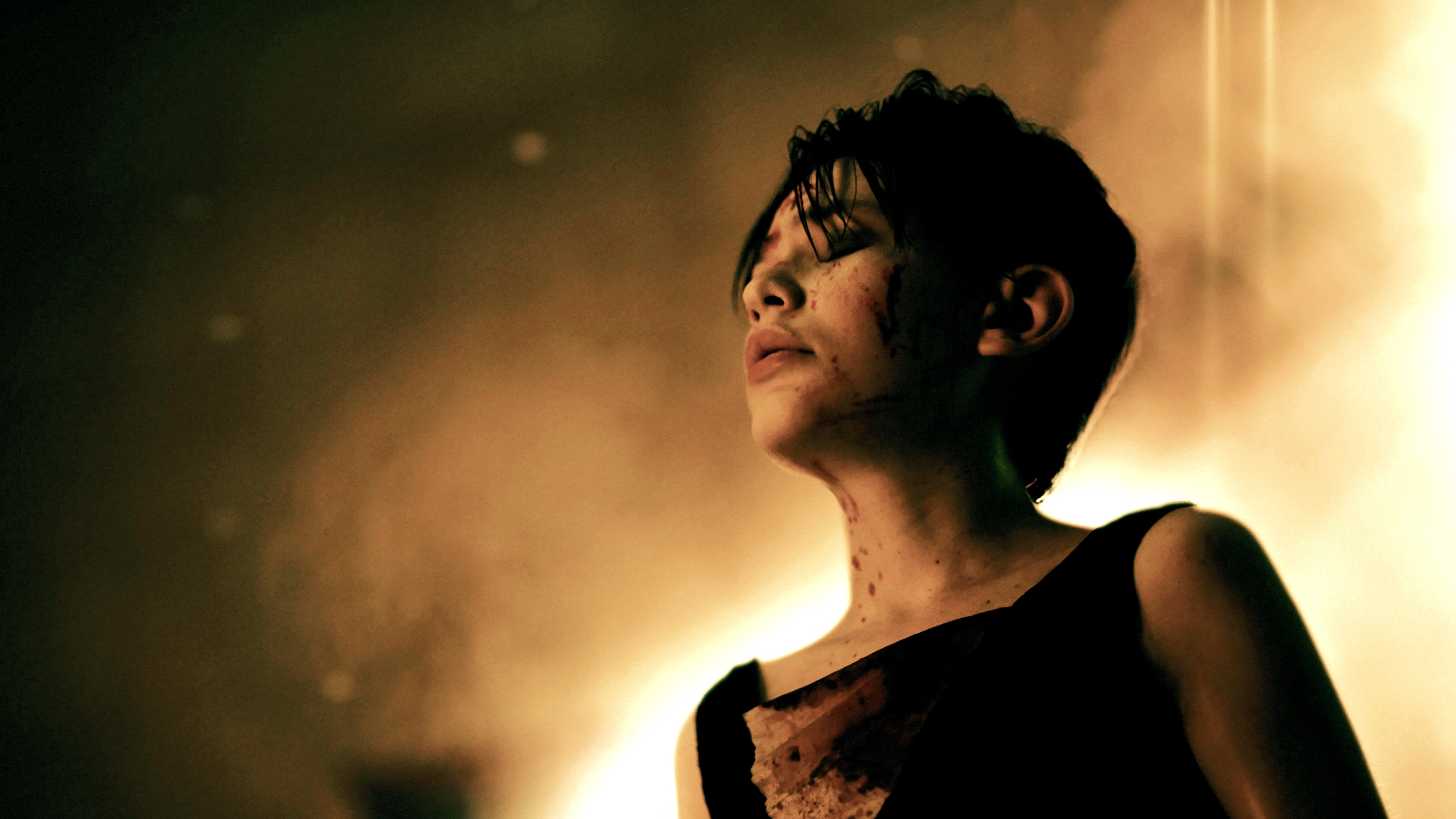 Boaz Yakin wrote in an open email to production how pleased he actually was: “Guys, I just did a skype session on our climactic fire sequence. And it’s looking DOPE! They are simply killing it.
Above and beyond.”

In Boarding School, we took on the most challenging VFX sequences of the film, ending in over 30 terabytes of simulation caches for fire, atmospheres and ember particles. While shooting we realized that we would not be able to use any green-screens in an efficient way, so we had to separate the actors from a background in post. In particular, in the settings in which our CG fire began to spread, we have found a solution to completely relight the interiors in the background as well as the actors in the foreground.

A young boy becomes fascinated with the persona of his dead grandmother and is sent to an isolated boarding school for misfits run by a mysterious headmaster and his wife. Amazon Prime members can watch “Boarding School” for only Euro 2.99.