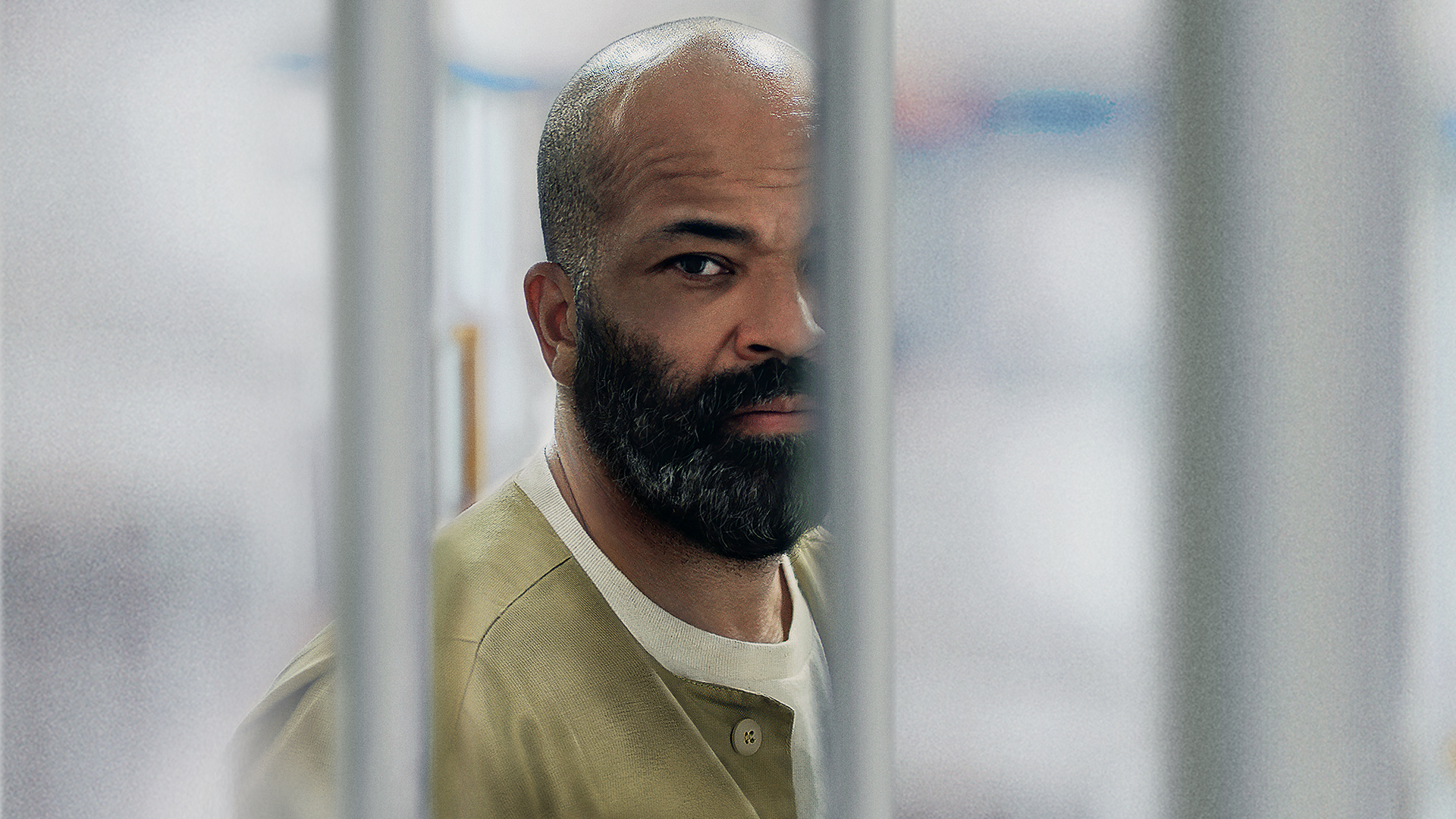 A maximum-security prison inmate named Louis, who, 24 years after committing a violent crime as a young man, finds himself on the cusp of release from prison, facing an uncertain future on the outside. He encounters Beech, a newly incarcerated young man who offers him much needed-friendship, though it’s not without unfortunate complications. The younger inmate echoes of his older counterpart, stirring instincts within Louis that had long been buried beneath a tough exterior. Written by Tribeca Film Festival