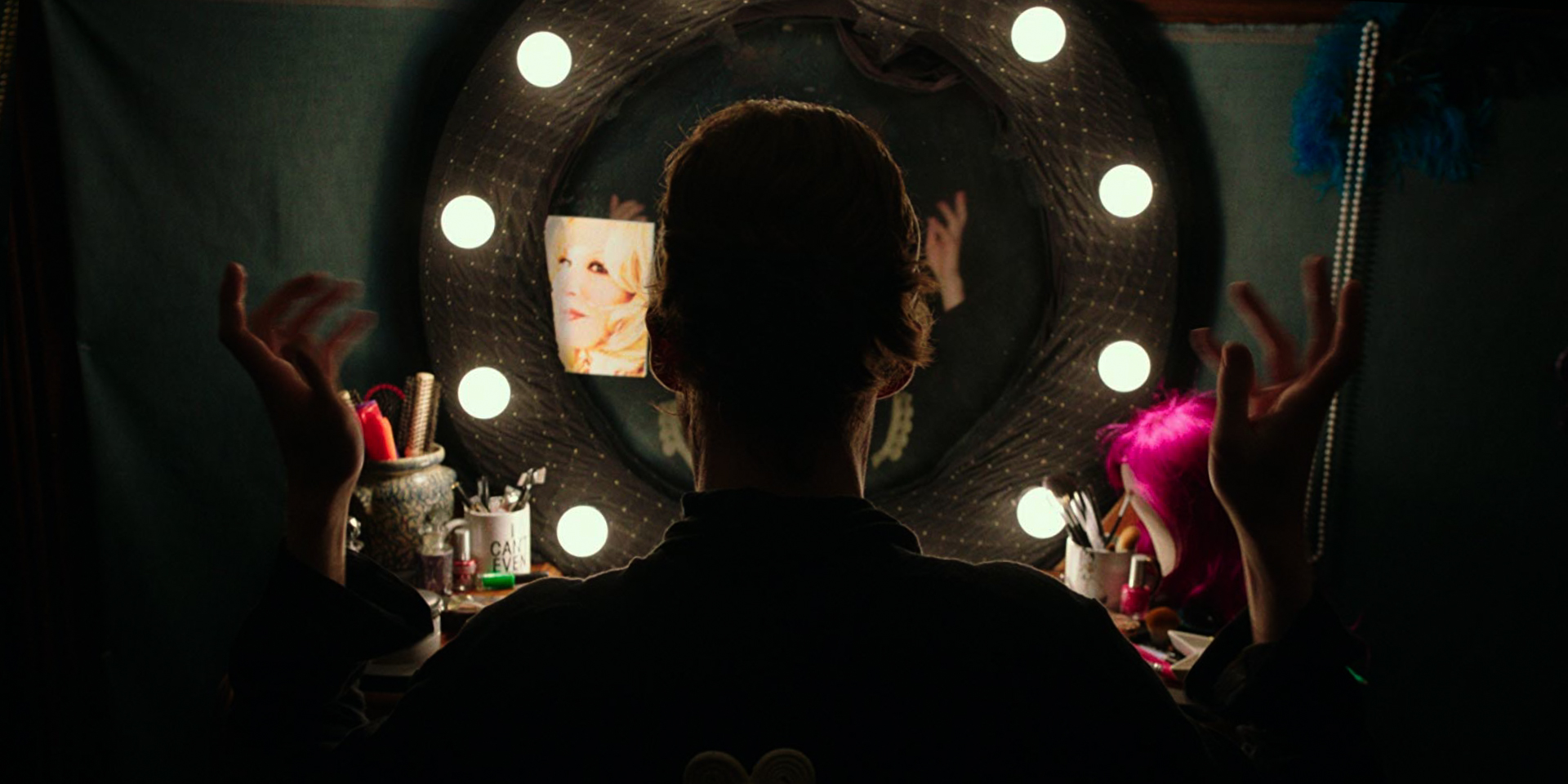 Follows the story of teenager Billy Bloom who, despite attending an ultra-conservative high school, makes the decision to run for homecoming queen.

In the vein of CLUELESS and NAPOLEON DYNAMITE, FREAK SHOW tells the moving, heartwarming, and hilarious story of Billy Bloom, a boldly confident, wildly eccentric teenager, who faces intolerance and persecution at his ultra-conservative high school, and decides to fight back on behalf of all the misunderstood freaks of the world by running for the title of homecoming queen. Synopsis found on IMDb.